Versatile drummer and percussionist, Suzanne Morissette Cruz, has performed and recorded with elite artists in nearly every musical genre – from jazz to pop, classical to R & B, and rock to gospel. As a master’s level graduate of the prestigious Quebec Conservatory of Music and honors graduate of Hollywood’s Percussion Institute of Technology, Suzanne has traveled the globe appearing at major jazz festivals and performing with some of today’s biggest headline stars.

This Canadian-born, Southern California-based talent has garnered high critical praise in top industry publications such as Modern Drummer, BAM Magazine, The Los Angeles Times, The Huffington Post, LA Jazz Scene and has even appeared on the cover of Drums, Etc.

Her broad-based skills and musical knowledge have made her a much-in-demand workshop, clinic, and private instructor over the past decade. Attesting to her extraordinary talent and a large following of fans, Suzanne’s impromptu “Wedding Dress Drummer” video has nearly 3 million views on YouTube.

Her long list of performance credits includes working with an eclectic galaxy of top musical talent – Eric Marienthal, Barbara Morrison, Alex Acuna, Justo Almario, Nancy Sinatra, the Quebec Symphony, Grammy-winner Chris Bennett, the Drifters, The LA Circus, Circus Flora, The Tokyo Women’s Jazz Festival, The Montreal Drum Fest, The Ice Capades … and many others. She’s appeared on major broadcast media networks including, CBS This Morning, Live in LA, TBN, and Radio Canada, and in the feature films Fantasia 2000, The Last Place on Earth, and the highly-acclaimed documentary, The Girls in the Band. 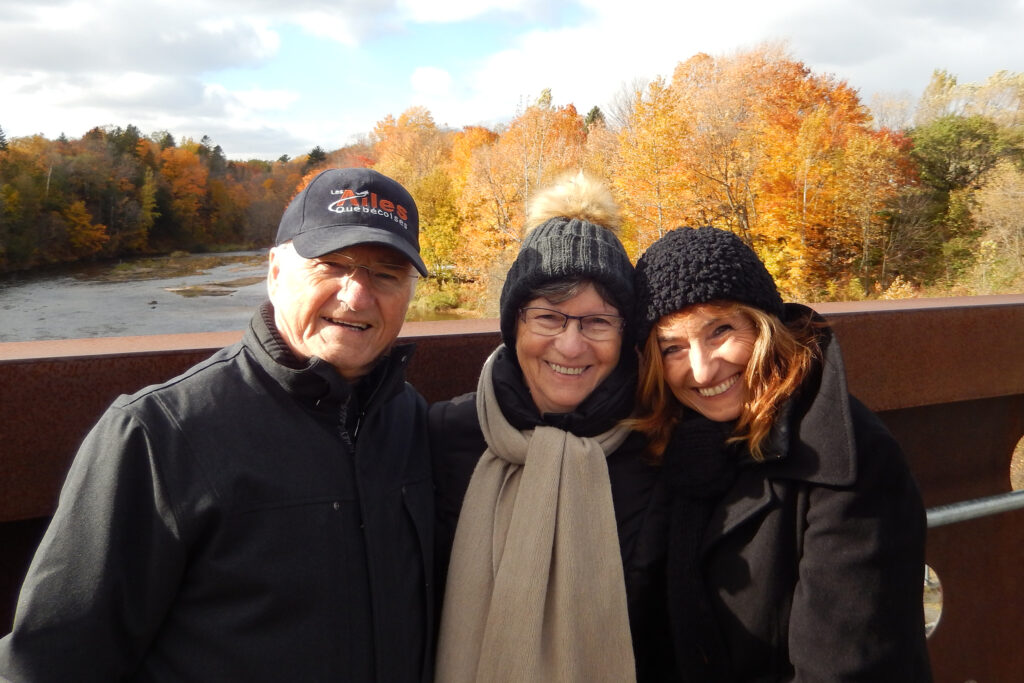 From the small Canadian town of Chicoutimi, Suzanne’s family migrated to Quebec where she began studying music in earnest at age 7.  Beginning with flute and trumpet, Suzanne focused her energy on drums and percussion in her teens – and has never looked back! Today she resides in Orange County, CA with her husband, noted keyboardist, and singer Bobby Cruz. Always seeking to grow as a musician and expand her musical horizons, Suzanne continues to perform regularly with top musicians, singers, and orchestras, and delights Southern California crowds with her drumming and singing (yes, she sings too!) with her local group, The SoundHouse Band.